Home News and Insights SIPP Market Challenges: A look to the future

SIPP Market Challenges: A look to the future

SIPPs became a popular way for customers to control how they invested their money following pension reforms in 2015 and the market is now worth in excess of £2.4 billion.

However, the higher risk nature of these investments has seen some providers criticised for failing to carry out sufficient due diligence leading to a raft of complaints to the Financial Ombudsman Service (FOS). These peaked at 3,811 in the 2018/19 financial year, up 86% compared to the previous year, an increase largely attributable to the fact two thirds of these were brought by third parties, such as CMCs and solicitors.

The consensus now is that complaints are plateauing. The FOS reported a 20% dip in SIPPs complaints in the second quarter of 2019 and figures released in September indicate that pension complaints and the number being upheld are down. So is the SIPP’s future assured?

A SIPPs much wider investment powers often make sense for individuals with more sizeable pension pots who are used to managing investments and understand the risks. SIPPs remain an attractive offering, with the market expected to grow up to £1.9 billion a year. There’s been sharp growth in uptake over the past five years, with some providers trebling their SIPP plans during that timeframe, but right now the market is undergoing some consolidation.

The rising tide of SIPPs complaints has taken its toll and toppled some major providers. Over the course of the last 12 months, three large SIPPs administrators – Berkeley Burke, Consumer Wealth and GPC – have all collapsed, with Berkeley Burke SIPP and GPC since subsumed into Hartley Pensions. As a result, SIPPs are now somewhat unfairly tarnished and this has affected consumer confidence.

The fall of these large administrators raises an important question. Where does the line of responsibility lie? In the case of Berkeley Burke the judge has now made clear that the provider was expected to act as gatekeeper and had a duty of care towards its investors, even where products had been advised upon.

It’s a decision that prompted the FCA to pen a ‘Dear CEO’ letter back in March to SIPP providers. In it, the FCA implied that providers are responsible even where an advisor is involved leading some to argue the regulator had moved the goalposts. It has since sought to clarify this by stating providers are not responsible for advice but need to understand the underlying drivers and whether a transfer would be detrimental. To many this sounded like splitting hairs, leading the likes of Intelligent Money, DP Pensions, and Westerby Trustee Services to choose to suspend Defined Benefit (DB) pension transfers; a move that could have a profound implications for SIPPs.

Accountability continues to be a contentious subject. Following Alistair Rae Burns vs the FCA, a landmark case brought last year, providers are likely to be required to advise on both the merits of establishing a SIPP and the merits of the underlying investments even in instances where those assets are unregulated. The case set a precedent in that it effectively sees the adviser shoulder full responsibility – they can no longer claim that the product they offer is separate from the underlying investment – while senior management individuals must also maintain oversight and can be held personally accountable.

If SIPP providers are to be held accountable it stands to reason they must also have sufficient capital reserves. The FCA originally took action back in 2016 with its capital adequacy requirements which required providers with a high proportion of SIPPs invested in high risk, non-standard assets to retain sufficient capital reserves. But rather than creating a more robust and resilient market, the move has since caused it to retract. For example, providers have had to raise further capital and increase scrutiny by putting in place eligibility criteria for customers that has now limited choice.

Similarly, on finding many consumers were taking tax-free cash from their pensions and were “insufficiently engaged” the FCA embarked upon its Retirement Outcomes Review to try to put in place measures to provide long-term protection. It proposed the introduction of investment options or ‘pathways’ for non-advised customers that would be aligned with the customer’s retirement objectives. 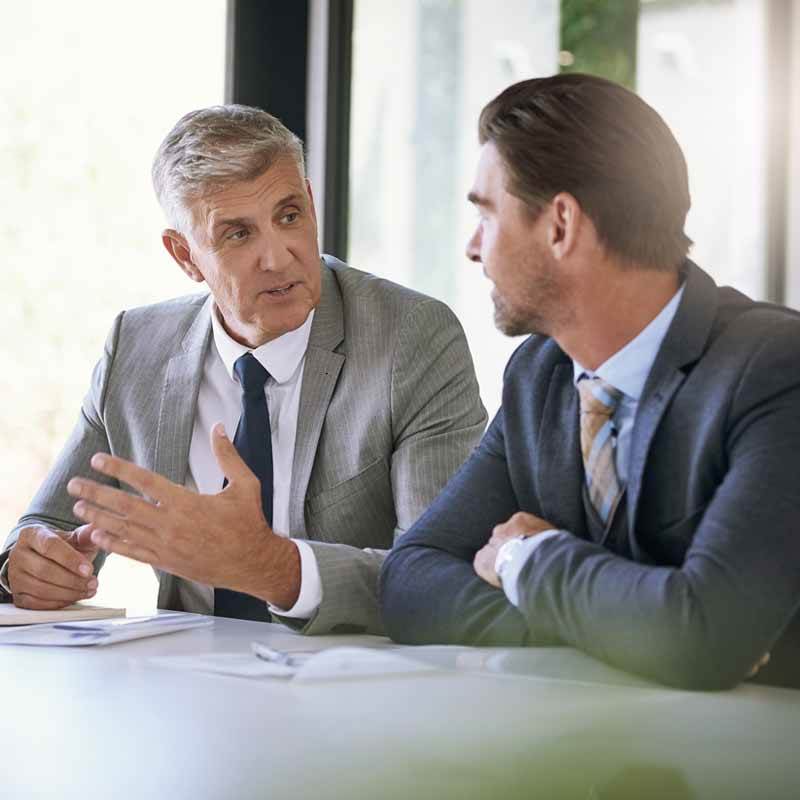 However, such pathways are costly to implement and govern. There’s the very real prospect  that pension providers may simply choose to opt out and discontinue services for non-advised customers, again restricting market choice. The FCA consultation paper revealed that 39% said they would not implement the pathways while 42% were undecided. Only 18% said they would, although its worth noting these included firms who handle 76% of the non-advised SIPPs that went into drawdown in 2018.

Investment pathways pose a real dilemma for the industry. You could argue that by raising the issue of pathways prior to investment, it encourages people to seek advice. But equally customers may well view the pathway itself as a form of advice and not speak to an adviser. There could also be knock-on effects longer term, particularly if those customers don’t like the way the investment pans out and take issue with the provider.

Then there’s the problem of how compatible investment pathways are with the SIPP model. Is offering only one pathway investment per retirement option realistic? What the SIPPs market does so well is catering for different, often high-risk appetites which goes against the surety of the pathways model. But could too much choice cause confusion? The over-simplification of the investment pathways could introduce inflexibility and too much or too little cash drawn down.

On the horizon is the prospect of further regulatory change. Its widely accepted that the levies set by the FOS and FSCS are set to rise, potentially impacting the provider’s bottom line, and further reform looks likely with respect to advisors. Back in February, Deborah Jones, then Director of Life Insurance and Financial Advice at the FCA, told the Work and Pensions Select Committee there were plans to “look at high risk investments and if advisers are taking an appropriate approach… next year”, suggesting a market review in 2020.

For now, there’s the very real danger that SIPPs providers may think they’ve survived the worst given the complaints and consolidation. But there remains a myriad of threats to the sector: legal precedents that move the bar on culpability, regulatory requirements that put pressure on profitability, and dilemmas over whether DBs should be used and how to offer drawdown options. To survive, SIPP providers will need to challenge these changes where necessary and be flexible enough to accommodate them where they must. Key to both is ensuring they have carried out and can demonstrate due diligence that shows they had oversight and acted in the best interests of their customers.

Equiniti Hazell Carr has 20 years experience in supporting pensions companies. To find out more about how we help pension providers, call us on 0118 951 3971.