FCA to rev up regulation of the motor finance industry

With the current FCA consultation into commission models the latest regulatory investigation into the motor finance market closing last month, the industry is getting used to being under scrutiny. We look at how firms can preempt the expected reviews and additional regulation and evidence that they are acting responsibly.

A recent survey – Britain Under the Bonnet – revealed almost half of us intend to finance, lease or rent our next car. Buoyed by new funding models and a wane in car ownership, the motor finance sector has grown exponentially to become the third largest consumer credit market in the UK. But could this success be at the expense of the customer?

The Financial Conduct Authority (FCA) embarked upon a review of the motor finance industry in March 2017 in a bid to establish whether customers were being put at risk of harm by lending practices. The initial findings saw the FCA renew its focus on three specific areas in March 2018: commission structures and the costs to customers; the supply of sufficient information to customers at the right times; and, the assessment of affordability. The results, published in March 2019, revealed:

“Some motor dealers are overcharging unsuspecting customers over a thousand pounds in interest charges in order to obtain bigger commission pay-outs for themselves… This is unacceptable and we will act to address harm caused by this business model. Firms may be failing to meet their existing obligations in relation to pre-contract disclosure and explanations, and affordability assessments.  This is simply not good enough and we expect firms to review their operations.”

Reflecting on the results, Jonathan Davidson, Executive Director of Supervision, Retail and Authorisations at the FCA, criticised commission structures: “Some motor dealers are overcharging unsuspecting customers over a thousand pounds in interest charges in order to obtain bigger commission pay-outs for themselves… This is unacceptable and we will act to address harm caused by this business model.”

Davidson also chastised the sector for its lack of attention to assessing and informing customers of risk, saying he had concerns “firms may be failing to meet their existing obligations in relation to pre-contract disclosure and explanations, and affordability assessments.  This is simply not good enough and we expect firms to review their operations.”

Following the report the FCA now intends to both follow-up with individual lenders/brokers and assess the options for intervention in respect of commission arrangements. This consultation is proposing to ban commission models that incentivise increasing a customer's interest rate, and considers amending the rules and guidance on the disclosure of commission arrangements; moves that could profoundly reshape the sector when the policy paper is published in Q2 this year.

There’s already evidence to support the FCA’s actions. Customer complaints are up sharply in relation to car finance, with the BBC reporting there were 5,805 complaints escalated to the Financial Ombudsman Service (FOS) in 2017-18 which rose to 8,943 in 2018-2019: an increase of 54%. Complaints included customers not knowing what type of finance package they were on to being sold finance plans they couldn’t afford.

The FCA continues to recognise complaints as a key indicator of a firm’s failings in respect to its internal systems and controls, its products and customer outcomes. A failing in any one of these areas can see punitive action taken against the firm by the regulator as well as further scrutiny of the consumer credit marketplace. But what of the complaint handling process itself? This, too, is often found wanting. 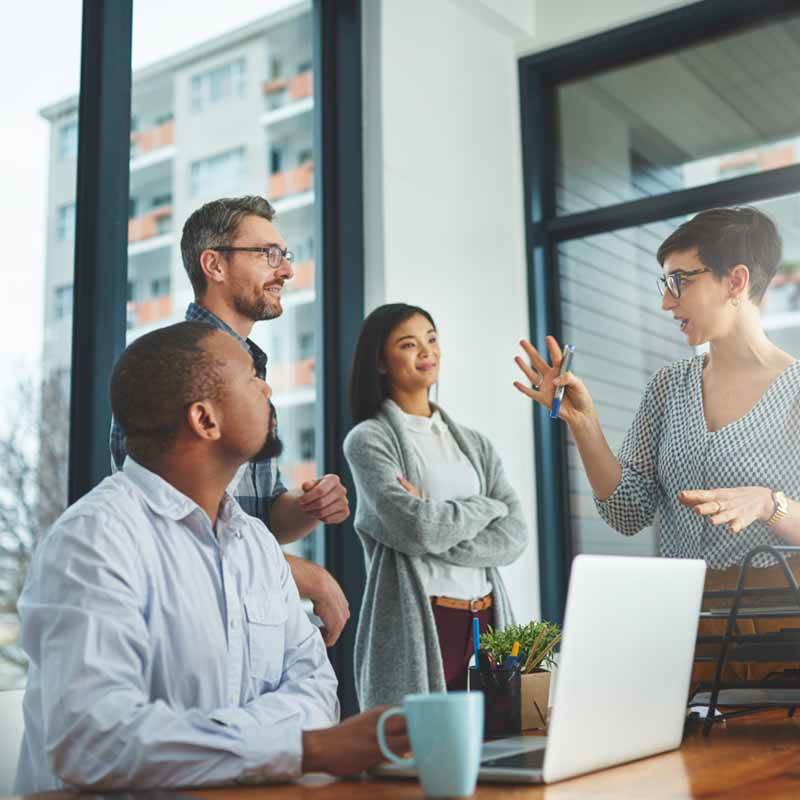 In 2014 the FCA reviewed the complaint handling activities of 15 Consumer Credit firms. It’s findings saw a consultation paper issued in the same year followed by a Policy Statement in July 2015 and a Dear CEO letter in September 2017. This voiced concerns over the:

How firms manage complaints continues to be a major focus for the FCA and the increase in complaints in the motor finance industry may well see it become more a bane for the industry, leading to the prospect of large penalties. We see this frequently elsewhere in the finance sector, for example one insurance firm was fined £5.2 million in October 2018 and criticised for mis-selling insurance and poor complaints handling practices.

Such cases can see firms required to undertake remedial action and/or customer redress by the FCA, particularly if the company has failed in its obligations to assess credit worthiness and affordability. Dollar, Wonga, Perfect Home, BrightHouse, HSBC and Mortgage Matters Partnership have all recently been compelled to embark upon redress programs which have then attracted further attention from concerned customers and Claims Management Companies, leading to spiralling costs. Whilst these firms do not do motor finance, it demonstrates how even when firms are working to more stringent affordability criteria, than the Motor Sector, affordability is not always easy to prove.

For the motor finance industry the message is clear. Seek to deal more effectively with customers by improving the quality of pre-contractual information, look at the way commission is calculated and disclosed, and ensure due diligence in assessing credit worthiness and affordability.

Not sure where to focus improvements? Revisit the affordability criteria used on customers who have fallen into arrears, what trends and patterns are there, how could you improve?  Then use your complaints data to identify failings in processes. Identify and rectify problems with complaints root cause analysis used to recognise patterns, revise products and adjust procedures. If the industry fails to self-regulate in this way, it is likely to see complaints and scrutiny increase, potentially leading to costly fines and redress.

Equiniti Hazell Carr has 20 years experience in supporting financial services organisations. To discuss this further, call us on 0118 951 3971.

Championing the vulnerable: how utility regulators are improving provision for those at risk SIPP Market Challenges: A look to the future