Turning the SVR from loyalty penalty to customer conversion

Are loyal mortgage borrowers being penalised? That was the question prompted by the Citizens Advice (CA) ‘super complaint’ lodged with the FCA back in September.

In September, the CA called upon the FCA to do more to protect vulnerable customers and alleged that 1.2 million customers were paying a “loyalty penalty” of £439 a year by remaining on the Standard Variable Rate (SVR) when their existing deal came to an end. The inference was that loyalty is not being rewarded by lenders who were capitalising on consumer inertia. Yet is this a fair depiction of the sector?

According to a recent market study conducted by the FCA and published in May 2018, there were 8.04 million mortgage borrowers in the UK of which 2.04 million were on SVRs for six months or more. Of these, 800,000 would have benefited from switching but 790,000 would not (because they were near the end of their mortgage or on a good rate, for example) and for a further 160,000 it was unclear whether they would benefit. Another 260,000 had mortgages that rested with non-lenders and the split was again even, with 120,000 set to gain and 120,000 not.

The same study found that “engagement is high” with over three quarters switching within six months of moving on to an SVR so that, by the end of a year, only 19 percent still resided on the SVR. In fact, only ten percent of regulated mortgage borrowers were deemed “inactive” and stayed on the SVR long term.

Almost half of those that did switch remained with their existing provider, mainly because, as attested by the study, the difference between internal and external switching was found to be marginal. This indicates the sector is providing competitive offerings to their existing customers.

That said, the FCA notes that “lenders have very different approaches to dealing with existing customers on reversion rate. Some treat all customers in a similar way while others target customers they perceive to be more likely to switch to another lender.” In other words, some are proving to be more proactive than others and when they do so, are reaping the rewards. During a review into interest-only mortgages, the FCA notes that “customer may become more engaged with their lenders if communications are personal, relevant and highlight the benefit of making contact”. Customer contact is therefore key.

Going back to the FCA study, it makes clear that only 30,000 borrowers who had mortgages with authorised lenders were unable to switch and at risk of harm. Of these, approximately 90 percent took out their mortgage or last switched before 2008, and 96 percent did so before 2009.  These lenders are therefore classed as “inactive”: they haven’t changed their consumer behaviour, failing to keep pace with an industry that has undergone significant change post the financial crisis (which has made switching commonplace every two to three years). Around 10,000 of the group have their mortgages with regulated lenders and it’s this small minority which the FCA encouraged the mortgage industry to assist, possibly by migrating these customers themselves to other products. 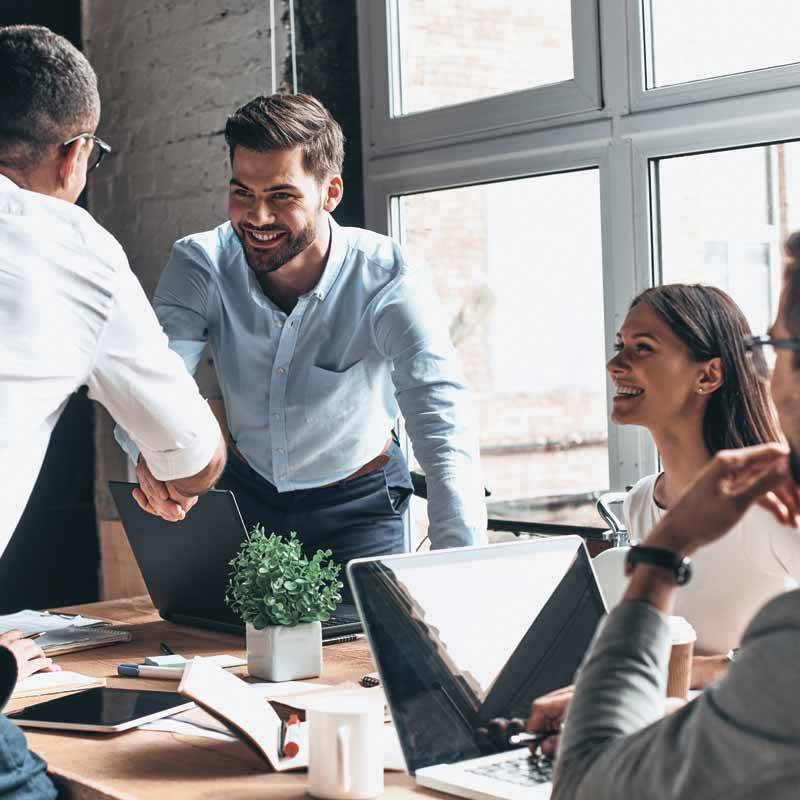 Yet a CA spokesperson made clear its complaint did not allude to these “mortgage prisoners” but to vulnerable or digitally excluded borrowers. It wishes to see lenders “proactively making sure these customers are on the best deal available to them”. It’s very much focused on the disenfranchised. In this respect the FCA market survey drew similar conclusions. It identified the market as “falling short” in terms of helping customers make cost savings on mortgages, providing tools to navigate the market, and reaching out to assist customers on SVRs to help them switch.

The survey acted as a clear call for action for the industry to which UK Finance, the Building Societies Association and the Intermediary Mortgage Lenders Association all answered in July, acknowledging the need to help longstanding customers. The industry bodies stated that 59 authorised lenders (representing 93 per cent of the UK’s residential mortgage market) were “agreed on common standards to help existing borrowers on SVRs who are up-to-date with repayments” with the focus on “active lenders initially, with a view to further consideration of what might be possible for the 20,000 customers with inactive lenders and the 120,000 customers with unregulated mortgage owners”.

This commitment will presumably see steps taken to implement the solutions advocated by the FCA. It suggested that tools be designed to assist with mortgage selection and these would also “go some way to improving customers’ willingness to look around for a new deal when they move onto a reversion rate”. The inference was also made that digital tools could see consumers “become more engaged through the mortgage lifecycle” by educating them on “amortisation, the features of their mortgage, and the points at which they might consider switching”, while enabling lenders to “better understand the extent of any overpayments and eligibility for a new deal, enabling them to tailor the timing and content of that customer contact”. This would then provide the lender with the critical information required to reach out to customer with a new offering.

In order to address the CA concerns, communication will be key. The FCA advocates that lenders could potentially “contact affected customers a year or so after moving onto a reversion rate, giving them a simple and straightforward means of moving to a cheaper mortgage” in a bid to reduce the number of long-term SVR customers. This would not be without complication, requiring account pre-contractual disclosure requirements and other rules to be taken into account/amended, as well as the need to include caveats to customers about the risks/benefits associated with switching. But it’s not beyond the realms of possibility.

What’s clear, then, is that customer communication is essential for retaining customers who wish to switch AND in addressing the contingency who do not feel informed or confident enough to do so. Proactive outreach to these customers can play in the favour of all concerned, helping inactive consumers become part of what is a healthy, dynamic and competitive market.

Equiniti Hazell Carr has 20 years experience in supporting financial services organisations. To discuss this further, call us on 0118 951 3971.

Destination Unknown: Will the PCP be the motor finance industry’s PPI? Why mortgage lenders are trapped in the complaints cycle