Why the Retirement Outcomes Review is all about effective customer communication

Pension providers are now under increasing pressure to consider the suitability of the offerings made to consumers in the wake of the Retirement Outcomes Review (ROR). The latest policy statement, CP19/5 Retirement Outcomes Review (ROR), issued in January, refers to a consultation (now closed) focused specifically on non-advised customer income drawdown (IDD) policies and proposes the introduction of investment pathways to protect them from harm. The consultation makes it clear that providers will need to become more engaged in terms of how they communicate with customers to ensure they are kept better informed and they must be able to demonstrate this through their documentation and outcome assessments.

An estimated 100,000 non-advised consumers per year choose to drawdown the 25 percent stake of tax-free cash they can claim from the age of 55. Drawdown is becoming increasingly popular, with over a million pension pots being accessed since the introduction of pension freedoms in April 2015. Twice as many providers are moving into drawdown than annuities, leading to a decline in providers of the latter, with several large insurers withdrawing from the open annuity market altogether. Of those drawdown plans purchased, 30 percent were taken on a non-advice basis as of 2017 and the FCA has voiced “concerns that customers who move into drawdown may struggle with the complexity of the decisions they have to make, particularly where they have not taken advice.”

The risk of harm

Many of these non-advice consumers take the “path of least resistance” and take a drawdown product from their existing provider rather than exploring the options open to them. Often this can lead to them “either ending up in their provider’s ‘default’ option or making a poor investment choice”. Both weaken competition in the marketplace and risk potential long term harm, with consumers potentially “missing out on investment growth, being exposed to [investments that] are too risky for them or running out of their pension savings sooner than expected”. Moreover, consumers are also at risk from paying too much in fees and charges due to a lack of transparency.

Where advice was made available, the FCA found consumers did not take advantage of it which is problematic given that “decisions about how to manage a drawdown product are complex: consumers have to manage their own investment and withdrawal strategy and also consider how long their pension savings will have to last”. Consequently, the regulator has concluded that providers need to take a more proactive role in communicating with, and providing guidance to, investors to help them make the right decision in keeping with their retirement plans.

The main proposal by the FCA is for the introduction of investment pathways to help these consumers make a suitable selection. Large IDD providers would be required to offer up to four investment pathways each linked to a single and different investment solution for their non-advised investors These pathways would correspond with drawdown patterns and the likely aspirations or “retirement outcomes” of the consumer as follows:

Smaller providers (those with less than 500 non-advised new drawdown customer per year) or large providers that offer less than four investment pathway products can refer consumers to another provider or the Single Financial Guidance Body’s drawdown comparator tool.

Those investors not wishing to take one of the pathways can opt for an alternative investment strategy. However, it seems unlikely many will exercise this option given the inertia shown to date: FCA research found one in three were unaware of where and how their remaining money was being invested and 33 percent held their drawdown in cash rather than an investment product.

Under the latest consultation, the FCA is also proposing to make it far harder for investors to simply convert to cash. Those taking a drawdown must actively choose to invest in cash, preventing them from being defaulted into cash by their provider, and warnings must be given where investments are held in cash. The consultation also moved to suggest the disclosure of charges should be more transparent.

The reaction from the industry has been a largely positive one although some have expressed a concern that the four options may be too generic. Rob Yuille, Head of Retirement Policy at the Association of British Insurers agreed with the recommendations and went on to say that “improving the frequency and content of retirement communications is a pragmatic, logical next step”. This is a crucial point because investment pathways should really be considered in the wider context of managing the customer journey and communicating throughout, as was outlined in ROR 2017, which advocated four key areas for action:

Managing the customer journey means communicating more effectively with customers pre- and post-retirement and the FCA has already taken steps to address this. From November 2019, providers will be required to give consumers the following information before they access their pension:

Once they have decided to drawdown, consumers will then be offered the choice of an investment pathway but they will not be locked in; they can opt to move to a different product. To do so, they will need to have the right information made available to them to decide if the product they have represents good value, so the provider will again need to make this explicit in their communications. Requirements to make costs and comparison of drawdown products more transparent comes into effect in April 2020. Should the consumer move to another drawdown product, the new provider would be obligated to provide a set of investment pathways.

The onus is on the provider

The FCA is also proposing providers “tell consumers the charges they have actually paid” aggregated and expressed as a cash amount. The usual annual statement will need to include the value of the drawdown pot, information on other investment pathways open to them, and a reminder that they can switch investment or move to another provider at any time. Once the five years has elapsed, a statement acknowledging this and prompting the consumer to review their investment decision should also be sent.

Together, these requirements place a renewed emphasis on providers to manage the customer and become more engaged post-retirement. The FCA further expects providers to keep up to date records on how they handle the customer journey. It recommends recording the numbers of non-advised consumers offered each pathway solution, uptake of these, and what action was taken where a pathway/product was not taken up. These reforms will therefore undoubtedly lead to greater scrutiny and outcome reviews, making it essential that this information is correctly documented. 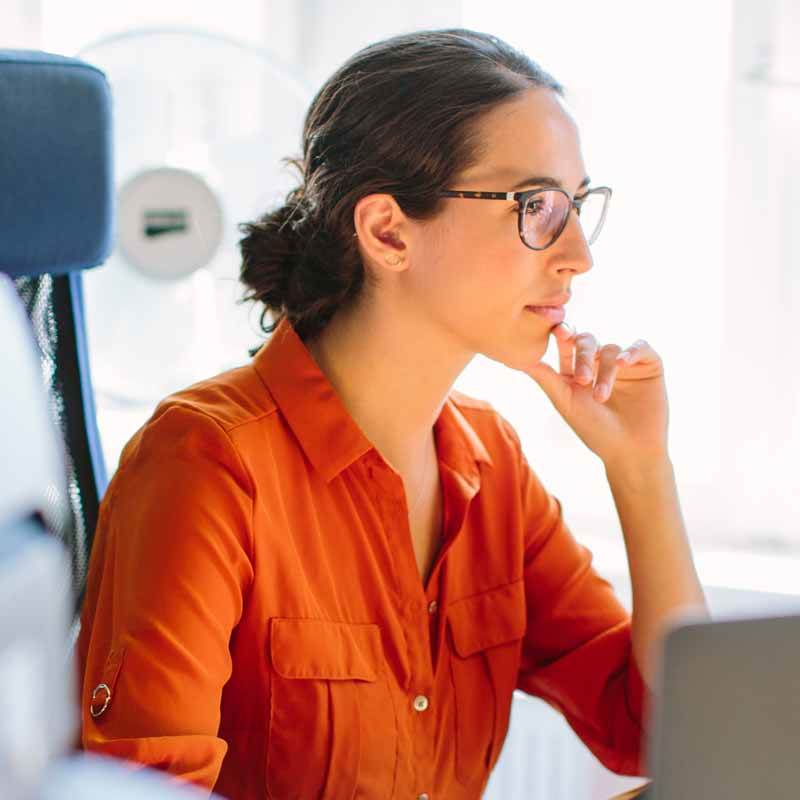 Looking to the future, it’s clear that these changes are geared not only towards protecting consumer investment interests but also to reinvigorating the market by increasing competition and innovation . The rise of drawdown has been at the expense of annuities but there’s now some indication of a reverse in this trend: This is leading some providers to innovate and combine drawdowns with annuities, using a “withdrawal calculator” to estimate the former. This not only lowers risk but also the problem of people having to make complex decisions with regards to their investments every five years at a time when their cognitive abilities may be diminishing.

Others are using technology to do the heavy lifting using platforms. Guaranteed Income plans with cash in values and death benefits providing greater flexibility than traditional annuities  and other flexible investment strategies within SIPPs and Lifetime Mortgages are increasingly coming to the fore to target the challenges of flexibility and security in retirement planning .

Managing these hybrid offerings should also become easier with the implementation of the pension dashboard, as mandated by the UK government, which will allow consumers to view their pension pots in one place, although this is not expected go live for another three to four years.

In the meantime, providers need to begin looking at how they can both align their offerings to the investment pathways and also can extend their customer support to engage more pre- and post-retirement. The findings of the latest FCA consultation and final rules and guidance will be published in July after which providers will be given a year to comply and the pressure will be on to get these processes in order.

Equiniti Hazell Carr has decades of experience working with pensions firms to help them administer their schemes, evidence regulatory compliance with changing requirements and provide the best possible service to their customers. Contact us to find out more.